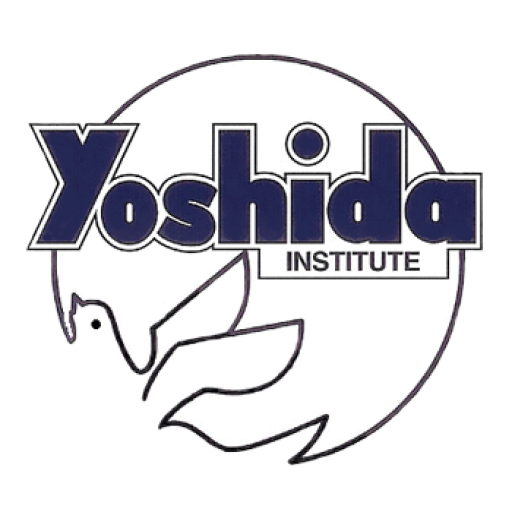 Dear our Students
It is Yoshida writting. Are you enjoying your summer vacation?

Enjoy your summer in Japan, although there are still some infectious diseases to worry about.
And don’t forget to stay hydrated and salted! 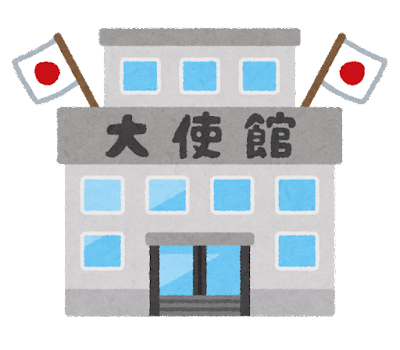 Category:News
https://asia.nikkei.com/…/Japan-to-ease-entry-for…
This news was released late yesterday.
It is reported that the Japanese government has finally made a move to reopen the entry of foreign students.
The Japanese version of the article says that it will start as early as November 8.
To all of you who are waiting to enter the country, thank you so much for your patience.
We will let you know by the end of today via email. 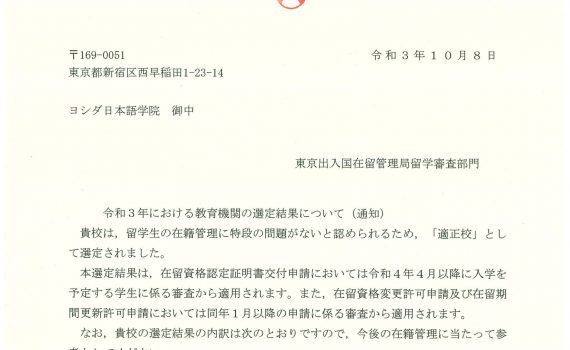 Category:News
Yoshida Institute of Japanese Language was successfully certified as an 適正校 again this year.
This is a term that may be unfamiliar to many of you, but it is a document that states that the school is doing a good job of enrolling students and teaching them how to live in Japan in a responsible manner.
What this means, in a very simple way, is that you will need much less documentation when you apply for your CoE.
Which documents will be reduced varies from country to country, so that will be discussed on a case-by-case basis, but there are very few.
Also, the visa you get when you first apply for a visa will be valid for a longer period of time.
That’s why we are currently accepting applications for the April 2022 class.
For more information, please contact us by email.
yosida@yosida.com 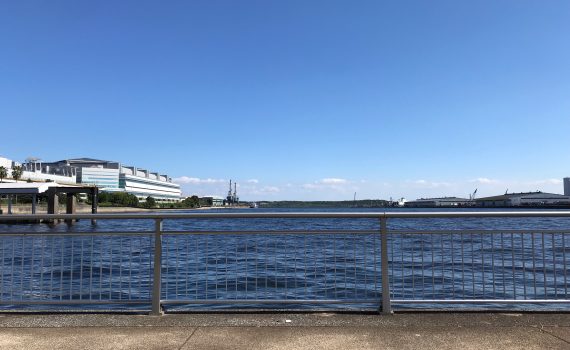 Recruitment for April 2022 students and today.

As of today, October 1, the declaration of a state of emergency in Japan has been lifted for the time being.
If the current situation continues, various restrictions on activities will be lifted in stages, although it will largely depend on the future infection situation.
Unfortunately, the restriction on the entry of new international students, which is our long-cherished wish, will not be lifted today.
On September 28, the Association for the Promotion of Japanese Language Education and other Japanese language school organizations submitted a request to Prime Minister Suga for a cleaner entry for foreign students.
As a result, we were able to elicit a statement that the government aims to resume the entry of foreign students as soon as possible.
In fact, the readiness to accept people from overseas has been re-established in the past few days.
As for the relaxation of the quarantine measures after entry into Japan due to vaccination, the policy seems to have been finalized in a very concrete manner, including the specific types of vaccines and what kind of exemptions are available.
It won’t be long before we will be able to meet all the international students who are waiting to enter Japan.

Application results for the October course and our future plans

The application rate for the October course was higher than usual, and certificates of eligibility were issued to students from various countries.

However, there are still students who have not been issued visas.
Feeling threatened by this situation, we and other foreign agents have come together to call on the government to allow foreign students to enter Japan as soon as possible.

Unfortunately, so far there has been no announcement from the government that we would like to hear.
However, many things are moving quietly and surely.
In this issue, I will focus on some of the relatively positive news.

1.Vaccination rate
As of September 2, approximately 73 million people living in Japan had received one dose of the vaccine.
The number of people who have completed two doses is 59.59 million, which is about half of the Japanese population.
https://vdata.nikkei.com/newsgraphics/coronavirus-japan-vaccine-status/

There is also an argument to be made that vaccine passports should be used proactively.

2.End of the Olympic and Paralympic Games
When the Olympics are over, there will be no more traffic from the Games officials.
As a result, the capacity of the airport to receive new arrivals doubled soon after the Games closed.
Since the Paralympic Games closed on September 5, I believe we will be ready to accept people as soon as the infection situation settles down.
Although the number of infected people in Tokyo is still high, the number of infected people has been decreasing rapidly during the past week, and I think we are seeing the light of day.

We apologize for the inconvenience to international students who are waiting to enter the country.
However, we believe that this situation will soon be over.
Thank you for your patience.

Enrollment of students in April 2021

Since October 1, 2020, students who have been waiting in their home countries was able to enter the country through the use of the registrar’s track.

We have been working with students and local agents to provide guidance and preparation before and after their arrival in Japan, and have been able to successfully accept new students since January term.
All students wishing to start their studies in January were able to enter the country.

As for students for the fiscal year ending April 2021,
Due to the extension of the state of emergency, the Japanese embassies in various countries have stopped issuing visas.
As a result, students who have been looking forward to studying in April have to wait.

Students will be informed as soon as new information is available.

No applications will be accepted for the January term as we have reached capacity.
April 2023 course consultation will be available.
Application Schedule
To Contact
and…
Exemption or Reduction
of Admission fees.